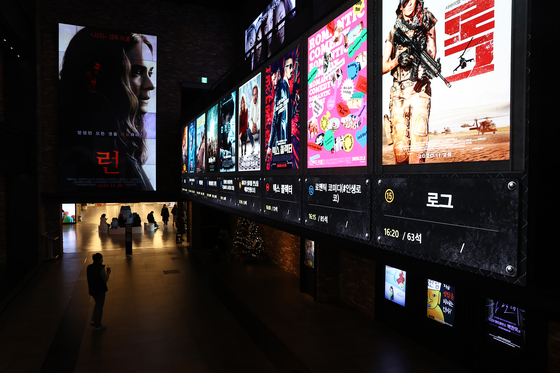 A cinema in Seoul stays relatively empty on Dec. 7, a day before the government raised social distancing levels to Level 2.5. [YONHAP]


Korean cinema saw another plummet in visitor numbers last month due to a third cluster of outbreaks of coronavirus cases, recording the lowest ever number for cinemagoers in history.

The number of moviegoers saw a slight increase in the beginning of November, then a sharp decline around mid-November as the number of daily infections began to spike, Kofic said. 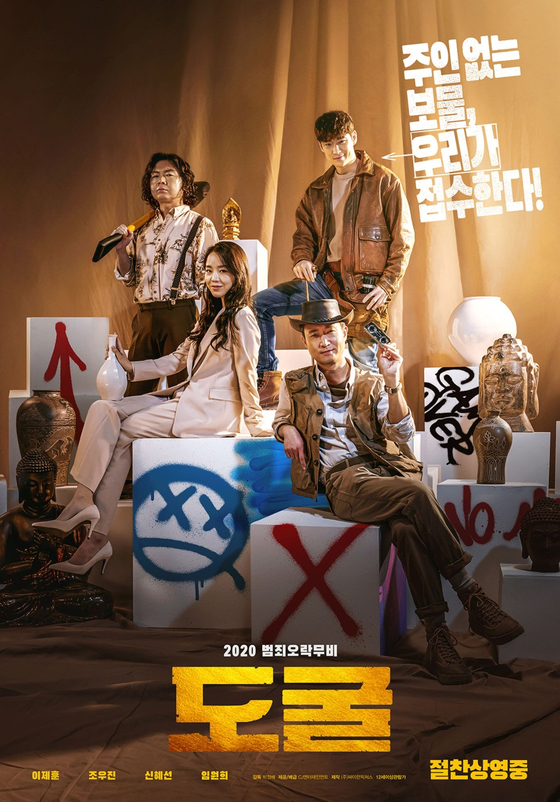 
With discount tickets distributed by the government from Oct. 30 and the release of a crime comedy flick "Collectors," the industry saw a glimpse of hope in early November.

Yet when social distancing levels were raised to Level 1.5 on Nov. 19, numbers took a sharp tumble. with a decrease of over 80 percent compared to the same period last year.

"Collectors" sits on No. 1 at the local box office for the 21st consecutive day since its release and has seen 1.38 million tickets sold so far. In second place is "Samjin Company English Class" with 770,000 tickets sold in November and 1.56 million in total.

"The Day I Died: Unclosed Case" featuring Kim Hye-soo and Lee Jung-eun came in at third with 230,000 tickets sold.