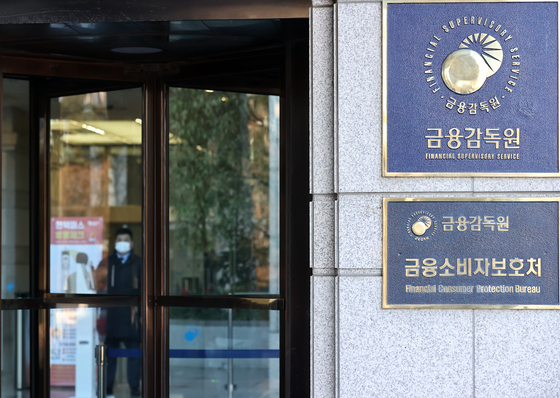 Entrance to the building of the Financial Supervisory Service in Yeouido, western Seoul. [YONHAP]


Insurance fraud cases hit a record high in the first half of the year, in part influenced by the economic fallout of the Covid-19 pandemic, according to the Financial Supervisory Service (FSS) on Tuesday.

The cost of fraudulent insurance claims jumped 9.5 percent on year to 452.6 billion won ($409 million) in the first half of the year, a record high, according to an FSS report.

The number of people involved in insurance fraud rose 10 percent on year to 47,417, also a new record.

According to the FSS, insurance fraud by people without a job or only a temporary position increased by 22.9 percent and 137 percent by restaurant workers. These two groups of people are among the most affected by the Covid-19 pandemic.

Over 66 percent of insurance fraud cases involved false or exaggerated reporting of accidents, while intentional accidents accounted for 14.7 percent.

Insurance claims related to faked hospital stays fell 30.3 percent year-on-year, while insurance paid on false diagnoses, which is less difficult to fake evidence for, increased by more than 30 percent.


One specific fraud case shared in the report involved a group of six people that were caught recruiting teenagers and young adults through social media and using them to cause intentional car collisions. They made four to five people get in the same car, then made the car crash into other cars that were illegally changing lanes. The group claimed some 920 million won from insurers as well as in settlement money.

The FSS said it will tighten monitoring on insurance fraud cases as the cost of dealing with fraudulent claims is passed on to other customers in the form of higher premiums.