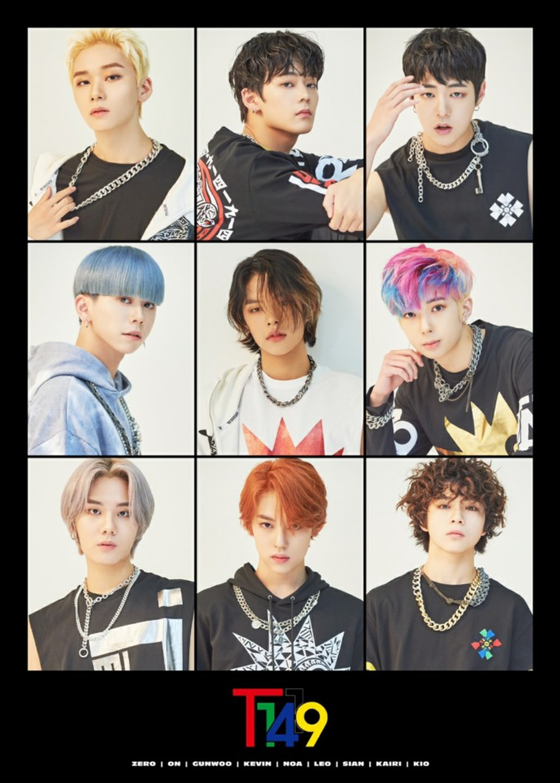 T1419 will be making its official debut on Jan. 11. [MLD ENTERTAINMENT]

The band's agency MLD Entertainment announced Wednesday that the boy band will debut on Jan. 11 “on a cold winter’s day, visiting you like a snow flower.”

“Nine different roots have become one tree that we now call T1419 and all nine members’ dreams are ready to bloom together with you,” stated a handwritten announcement posted on the agency’s social media.

The members of T1419 consist of Gunwoo, Kio, On, Leo, Noa, Zero, Sian, Kevin and Kairi. According to MLD Entertainment, Noa is the leader of the group, as well as a rapper along with Zero and Leo.

T1419 is a new K-pop group that MLD Entertainment has been working on by joining hands with Japan's NHN and Sony Music in attempt to launch a K-pop band that can make a simultaneous debut in Korea, Japan and the United States.

The members are said to have trained within a rigorous and strategic system, and are talented in vocals, rap, performance and producing, and also have the ability to speak various languages.

The entertainment agency began promoting the group on Oct. 19 by releasing clips of the members' dance performances of their pre-debut song, "Dracula."