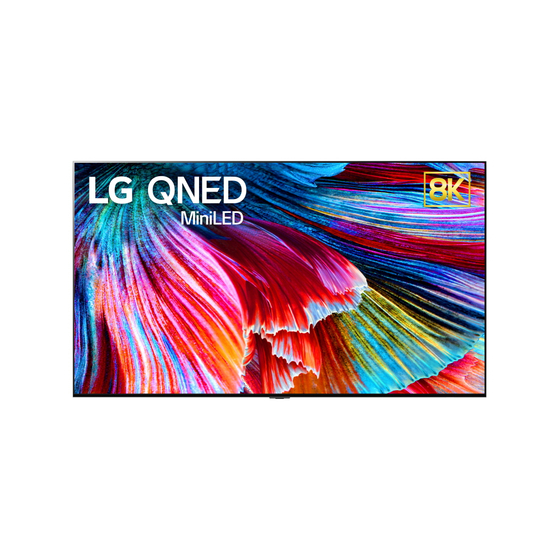 
LG Electronics unveiled its plan Tuesday to release a high-end liquid crystal display (LCD) television in the first half of next year using tiny LEDs to backlight the screen, improving contrast and coloring.

The new television makes use of Mini LEDs to improve on the old-style LCD display by using much smaller light emitting diodes at higher density compared to conventional LCD TVs.

Mini LED products can offer better color contrast and brightness than existing LCDs, but fall short of the performance of organic light-emitting diodes (OLEDs) or Micro LEDs, which use the LEDs as the actual display panels without the need for a backlight.

Dubbed QNED, LG’s Mini LED televisions will cost about half the price of its OLED televisions and come in a wide range of sizes, mostly under 100 inches.

The higher the number of light-emitting diodes and local dimming zones, the better the picture quality is.

When compared with Mini LED TVs on sale from Chinese manufacturers like TCL, the number of dimming zones is at least five times higher and the LED array at least ten times higher, according to Baik Seon-pill, head of the TV product planning division at the Korean electronics maker.

The QNED will be unveiled at the 2021 CES trade show next month, which will be held online for the first time, followed by the official release of around 10 different models globally.

The company said that the product will be made available in both 4K and 8K resolutions.

For further color enhancement, LG came up with a filter layer that merges two techniques called Nanocell and Quantum Dot, although it hasn't explained exactly how it merges them.

The filter layer will be placed on the Mini LED TV models to ensure better light uniformity and picture contrast.

Samsung Electronics also teased that it will unveil both Mini LED and Micro LED TVs next month, ahead of the opening of CES.

While not much is known about its Mini LED models, it teased its high-end 100 inch Micro LED television earlier this month.

LG has also developed Micro LED panels under its Magnit brand, but the products are tailored for digital signage — not household use.


Still, the company will consider producing consumer Micro LED TVs if they see the demand for it, according to Baik on Tuesday.