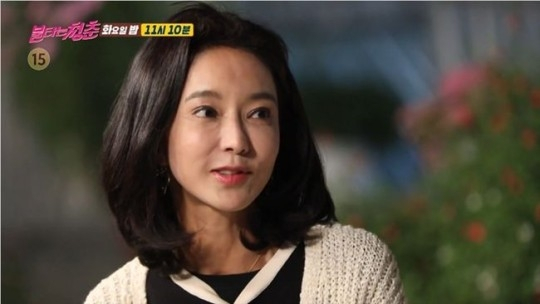 
Local media reported Thursday that actor Kwak Jin-young attempted to take her own life on Wednesday and is currently in the hospital receiving treatment.

According to her acquaintances, Kwak was found unconscious in a kimchi company that she runs after having taken multiple pills and was rushed to a nearby hospital in Yeosu, South Jeolla.

She is said to have regained consciousness this morning.

Kwak rose to stardom through 1992 television drama series “Son and Daughter” and appeared in “Years of Upheaval” (1991), “All My Love For You” (1994) and “Seoul Nocturne” (1995) on MBC. In 2010 she became the CEO of her own kimchi company and recently appeared on SBS variety show “Young Fire” in October.

While reasons for her attempted suicide are unknown, in an episode of “Young Fire” in October, the actor said she had been receiving malicious comments online.

Trot singer Hong Jin-young to release an EP in December