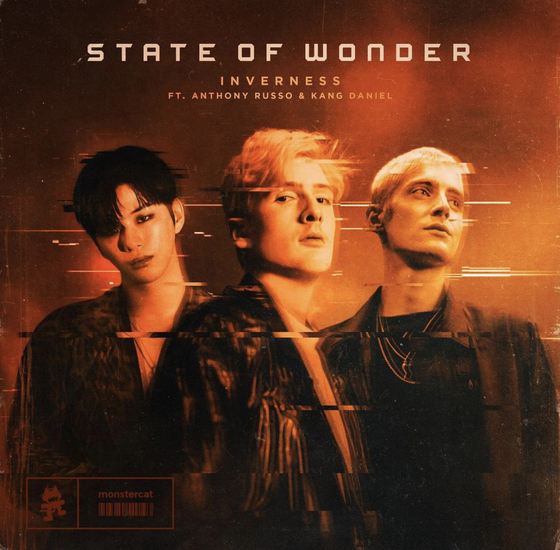 Inverness shared the news on his social media Tuesday with a poster image featuring three artists.

The new song and music video will be released on Jan. 15.

It is the first time for Kang to work with an American artist and release a song for the U.S. market. “State of Wonder” is an electronic pop song that features Kang singing in Korean.

The new single will be distributed in North America through Monstercat, one of the world's major EDM music labels which has worked with big names such as Marshmello, Kaskade, and Slushii.

Kang and his colors