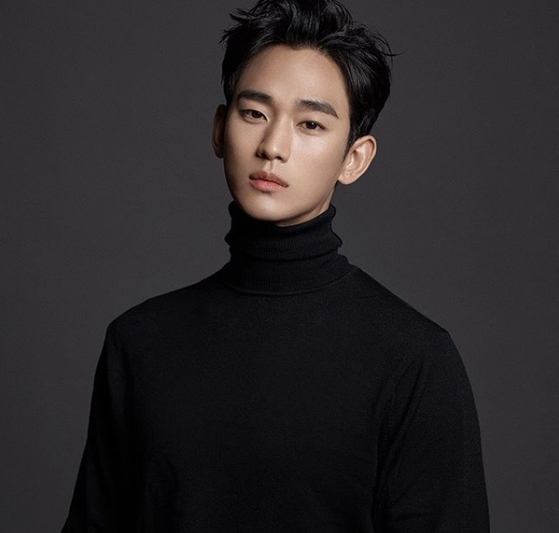 Actor Kim Soo-hyun has decided to take part in a new drama called “That Night,” according to his agency Tuesday.

The new drama, a remake of the “Criminal Justice” series which originally aired on BBC, covers the investigation after a woman is murdered.

In the show, he will take on the role of Kim Hyun-su, a very ordinary college student who unexpectedly becomes a suspect in the investigation. The drama is scheduled to start filming in the first half of this year to air in the second half.

Actor Cha Seung-won has also confirmed his role in drama. He will play a character named Shin Jung-han, a lawyer who helps out Kim.