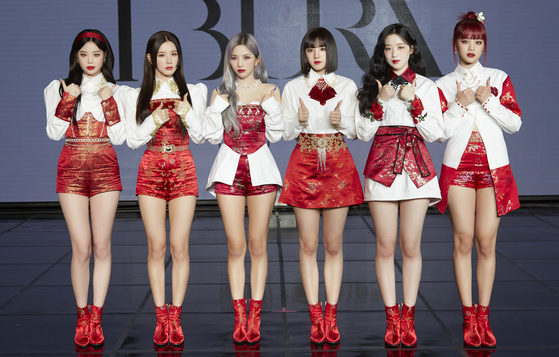 “I burn” was released on Monday and the music video of its title track “Hwaa” hit 10 million on YouTube just 29 hours after its release. “Hwaa” has also been topping domestic real-time music charts since its release.