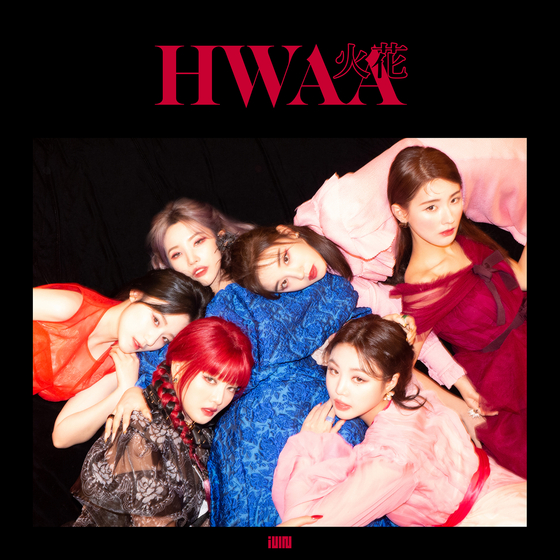 
Girl group (G)I-DLE released English and Chinese versions of its latest track "Hwaa" Wednesday evening, "returning the love and support of global fans" according to the band's agency Cube Entertainment.

"Hwaa" is the lead track of the band's fourth EP "I burn," which dropped on Jan. 11 and topped iTunes album charts in 51 regions around the world including Brazil, Canada, Italy, the Netherlands and Russia.

The Chinese member of the group, Yuqi, helped translate the song into Chinese, as she did with "DUMDi DUMDi."

"The lyrics of the English version will give a different vibe from the original version," Cube Entertainment said.