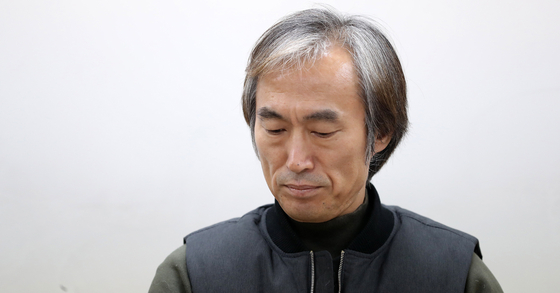 
Actor Jo Duk-je was sentenced a year in prison after he was found guilty of defaming a female actor that he had previously sexually harassed.

The 53-year-old was sentenced by the Uijeongbu District Court in Gyeonggi on Friday.

His partner, only known by her surname Jung, was sentenced to six months of a suspended prison sentence with two years of probation also for defamation.

“Jo spread false facts based on his own speculation,” the court said. “He uploaded another video that is different from the actual scenes of the sexual assault and made it seem like the victim was giving a false testimony.”

Jo was prosecuted without detention for successively spreading false information on the Internet with the purpose of defaming actor Ban Min-jung after the Supreme Court found him guilty of sexual harassing her on the film set of “Analog Human” (2015) in 2018.

The Supreme Court sentenced him to one year of a suspended prison sentence with a two-year probation.