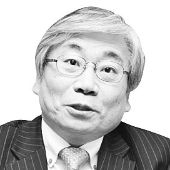 The author is a professor of Sunchon University and the president of the Kimchi Association.


A Chinese ambassador to the United Nations (UN) recently uploaded a posting about his experience of making kimchi. Although he did not stress the recipe was of Chinese origin, his stunt on social media raises questions about the motivation since Chinese media have been building up hype about kimchi as an ancient Chinese dish.

The state-owned tabloid Global Times in late November reported that paocai — a type of pickled cabbage dish in China — had gained certification from the International Organization for Standardization (ISO) and dealt a “disgrace” to kimchi-eating Koreans, touting the ISO listing as an “international standard for the kimchi industry led by China.” But the BBC clarified the misrepresentation, as the ISO listing clearly said, “This document does not apply to kimchi.”

The Korean Agriculture Ministry refuted the report by highlighting that the ISO document does not apply to Korean kimchi.

The feud has raised awareness on the future of the Korean kimchi industry. While Korea stresses kimchi is recognized by the UN as an international standard, China pitches that the certification from the ISO, a non-government body, is more important.

Kimchi has been recognized at a standard by the Codex Alimentarius Commission, an international food standards body established jointly by the Food and Agriculture organization and the World Health Organization (WHO) in 2001. Although the ISO is an NGO, South Korea is a regular member in the 165-country commission that sets international standards for food.

Therefore, it is wrong for Seoul to think kimchi standardization is safe with the UN body certification. The government and media must be aware of the importance of the ISO certification.

Although the paocai dispute may not seriously impair the dignity of kimchi, it can have grave ramifications for the industry development in Korea. If the dispute is dealt lightly, the campaign to promote kimchi as a global recipe could be upset.

It is imperative for Korea to establish a Chinese spelling for kimchi, which can be found in Britannica and other global dictionaries. When distributed in China, kimchi is spelled “paocai.” Since it does not have its own Chinese term, it inevitably is referred to as paocai in Chinese. 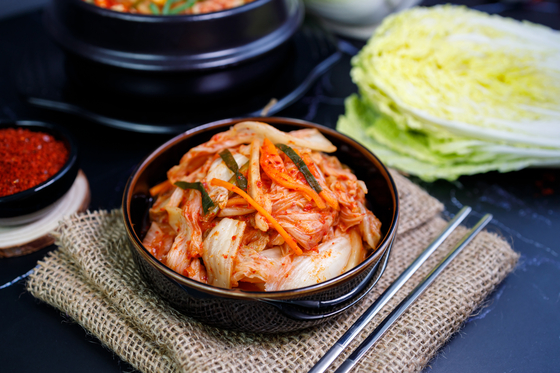 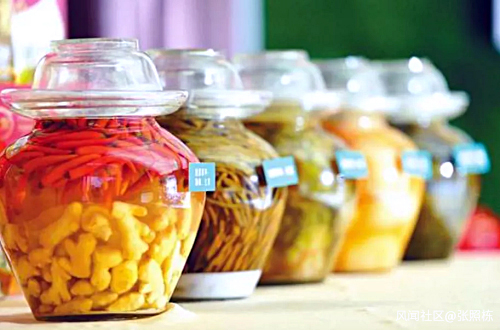 
Under Chinese regulation, every written word must be in Chinese in China. The Chinese differentiate kimchi with paocai as “Korean or spicy paocai.”

Making paocai — and types of paocai — differs greatly with Korean recipes. If kimchi has its own Chinese spelling, much of the misrepresentation in China could have been avoided.

Kimchi consumption at home has been declining since 2010, whereas imports have surged. The share of cheap imports from China has been rising sharply. The latest dispute should serve as a wake-up call. We must establish a Chinese spelling for kimchi and strengthen global standardization efforts to advance the kimchi industry.