Jan. 31: Tango dance and music lovers can look forward to "Adios Piazzola: Live Tango" at the Lotte Concert Hall in southern Seoul. Stomp Music has been organizing this sell-out show every year since 2016, providing Argentine tango milonga for Korean audiences.

Two tango dance couples Sebastian Acosta and Laura D’Anna and Miguel Calvo and Pelin Calvo will take to the stage while the Tango Band together with bandoneon player Koh Sang-ji provide the music. 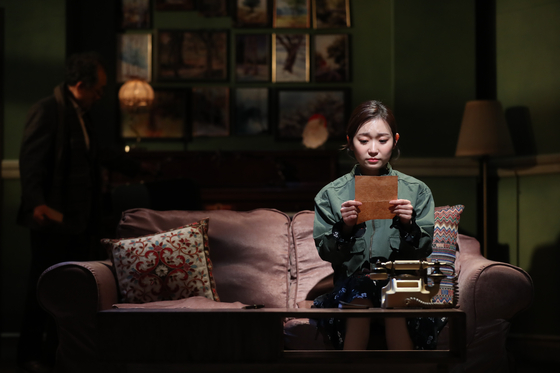 "The Student and Mr. Henri" is currently being staged at the Yes 24 Stage in central Seoul. [ILGAN SPORTS]

Adapted from the best-selling novel "Wicked: The Life and Times of the Wicked Witch of the West" by Gregory Maguire, the musical is an alterative view of L. Frank Baum's famous story "The Wizard of Oz."

Through Jan.31: "Duet" is returning for the first time in 13 years after it was last performed on home soil in 2007.

Based on the Broadway musical "They're Playing Our Song," it depicts the romantic relationship between top composer Vernon and newbie lyric writer Sonia, who is longing for success.

The pair share a few things in common, but they happen to write a song together. The musical focuses on the rocky relationship between the two and how they eventually fall for each other.

Musical actors Park Gun-hyung and Park Young-su will alternate playing the role of Vernon while singer-actor J-Min and musical actor Moon Jin-ah will double-cast for the role of Sonia. 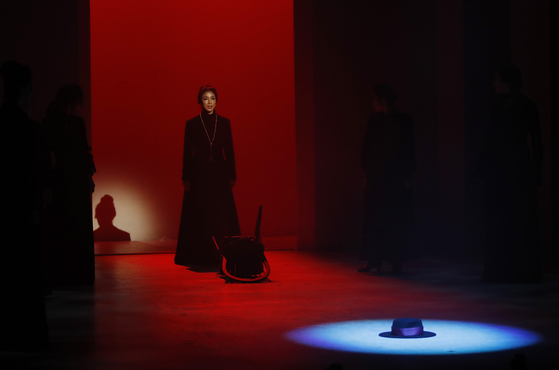 Korean production of the musical "Bernarda Alba" is being staged at the Jeongdong Theater in central Seoul. [NEWS1] 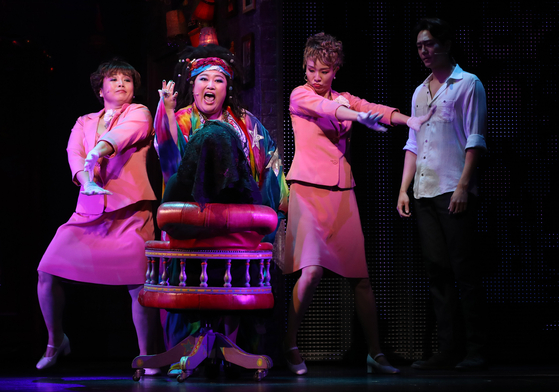 Korean production of the popular musical "Ghost" based on the 1990 hit romantic fantasy film of the same title will continue through March 14 at the D-Cube Arts Center in Sindorim, western Seoul. [SEENSEE COMPANY]