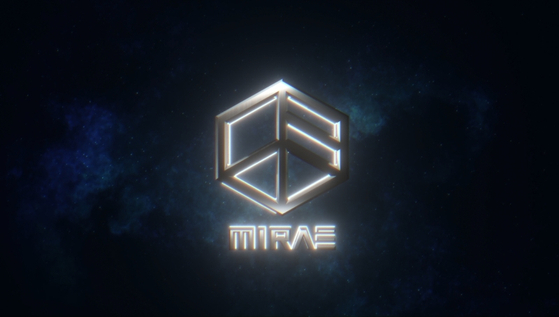 Mirae will consist of seven members, who will be revealed one by one.

The agency will unveil a member's photo at midnight and a teaser video at noon every day for a week from Feb. 2 via Mirae’s official YouTube channel and social media accounts.

The official group logo of Mirae, meaning “future” in Korean, was inspired by the group’s Korean acronym and released today.

Once all members have been revealed, Mirae plans to upload content on Naver V Live and release an eight-episode YouTube reality show about their training process.

Mirae’s first album is set to drop in March.