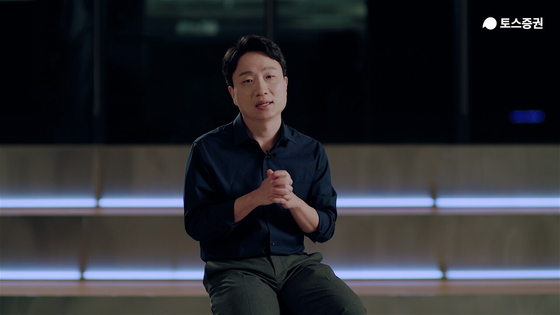 Park Jae-min, Toss Securities Leader, at a virtual press event held on Wednesday ahead of the official launch of the service later this month. [TOSS SECURITIES]


Toss Securities demonstrated its mobile trading system, which will be made available later this month.

The first new brokerage in Korea in 12 years, Toss Securities targets young investors in their 20s and 30s that use the app Toss, best known for its easy money transfer service that has 10 million active users.

Its brokerage business starts with the app.


Toss Securities will introduce a new investment experience to younger people, Park Jae-min, CEO of Toss Securities, said at an online press event held on Wednesday. The company “has established an IT infrastructure that can sufficiently handle more than a million users per month, which is in par with major securities firms.”

To make the app user-friendly for novice investors, Toss Securities eliminated confusing terms and will offer investment information. For instance, if a user types in the word Bibigo, a brand best known for its dumplings, related companies like manufacturer CJ CheilJedang and CJ’s food distribution company CJ Freshway appear. Users can also get pop-up notifications when the stock price of a company they invested suddenly rises or falls.

Existing financial companies “just compete on commissions, focusing on competition that isn’t relevant to service quality.” Park said. “Also, their operation is not friendly to retail investors. They focus on wealthy investors, expanding the number of special securities branches for them.”

“Toss will change the market,” he said, vowing to roll out financial services that will become the standard in the industry. 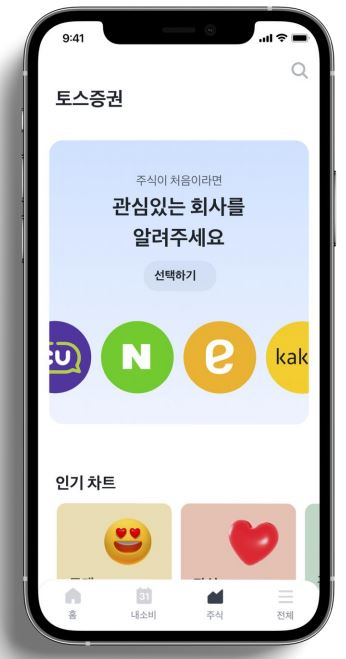 
Though transactions made by younger investors will be smaller than those in their 30s or 40s, Toss Securities is hoping the assets of customers grow as they age.

Its main profit will be from collecting commission. It will charge 0.015 percent commission. That is the same or higher than the most competitive brokers, but the fee will be waived for the first six months.

While this is about the same as offered by competitors, the company says that it can boost profit with commissions from investing in foreign stocks. Toss Securities plans to gradually expand services to foreign investment and asset management service next year.

It expects the company to reach the break-even point in three years.

It doesn’t have plans yet to offer credit to its customers because it could be particularly risky for novice investors to make leveraged investment. But it could review the option later, according to Park.

Toss Securities so far has 250,000 users signed up for the service. Starting next week, the service will be rolled out gradually in order of those who made reservations. It will become widely available at the end of the month. The exact date hasn’t yet been confirmed.

Park studied computer science at KAIST and received an MBA at the Kellogg School of Management. He previously worked at Boston Consulting Group and Coupang.