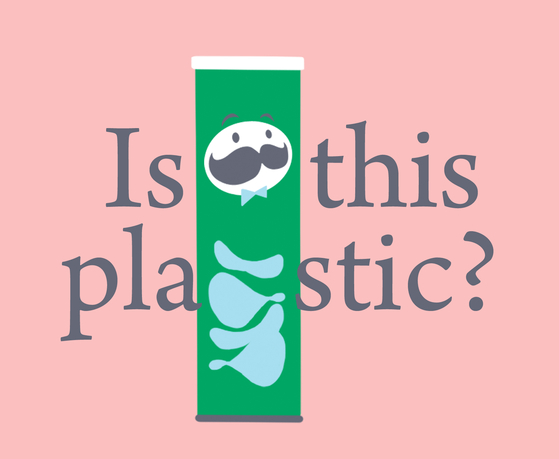 
Korea is at war with a mountain of waste growing daily — trying to recycle, upcycle and reuse as much as possible to rescue the environment before it’s too late.

Rapidly increasing plastic waste was a wake-up call for many Koreans who have been getting just about everything — from general necessities to daily meals — delivered to their doorstep every day during the coronavirus pandemic.

Currently about 8,800 tons of plastic get trashed every day in Korea, according to the Ministry of Environment, which is about a 15 percent increase compared to before the pandemic. Worse, these “recycled” plastics that get to the recycling centers are so contaminated that less than half actually get recycled. In fact, 60 percent of all recyclables that get delivered to recycling centers have to be discarded as general waste.

Korea has been recycling for more than 25 years, since the government introduced the law in 1995.

But is this the best way? Is there a way to clean up this mess?

Environmentalists say it is crucial for individuals to first understand what goes in general waste and what goes in recycling. Then, with proper cleaning and sorting, the amount of waste that actually gets recycled can be dramatically improved.

“Recycling will become easier if you remember this one rule: Any material that’s combined with another has to go in the general waste bin, unless the materials are completely separated,” said Kwon Jeong-sik, 61, who has been working at Jungrang District Recycling Center in eastern Seoul for eight years.

“For example, if you want to throw out a pair of scissors, unless you can remove the plastic handle from the metal part, it’s categorized as general waste,” he said. “Another material that people often get confused is pizza and chicken delivery boxes. If they have oil stains on them, they can’t be recycled as paper. Some boxes that have been coated can’t be recycled either because it’s a combination of two different materials.”

Kwon says the easiest way to find out if a paper or cardboard is recyclable is to try ripping it. If the material you are trying to discard is paper, it should rip easily. If there’s a vinyl coating over the box or paper, it’ll be quite difficult.

Environmentalists also emphasize that while it is important for individuals to recycle properly, it is likewise important that manufacturers realize the importance of using less packaging and limiting the usage of combined materials when producing packaging.

“We can’t stop people from consuming, but it should be done with a heart for the environment,” said Heo Seung-eun, an activist from Green Korea.

The government is also urging the public to recycle better, updating laws recently to now separate transparent plastic water bottles from other plastics. Residents now have to remove vinyl labels before taking them down to the recycling bin, while the caps and the plastic ring can stay on as they automatically come off during the washing process.

The Korea JoongAng Daily will introduce how to recycle better, upcycle and reuse many of the materials we use every day in this upcoming three-part series. 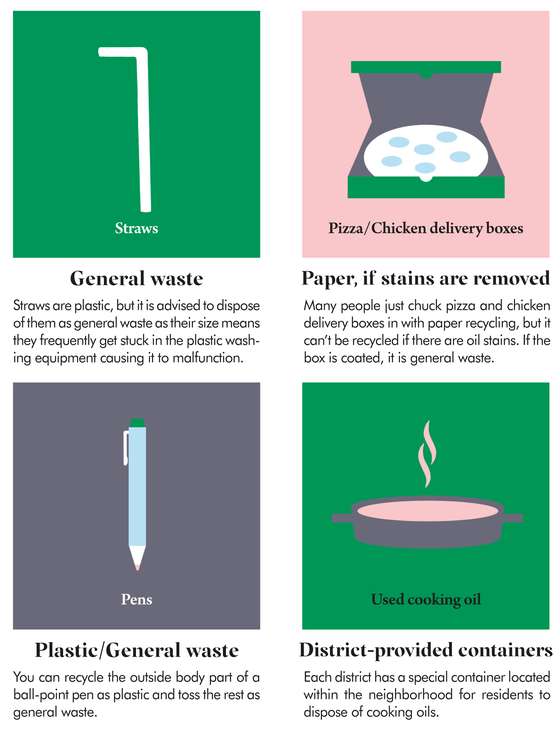 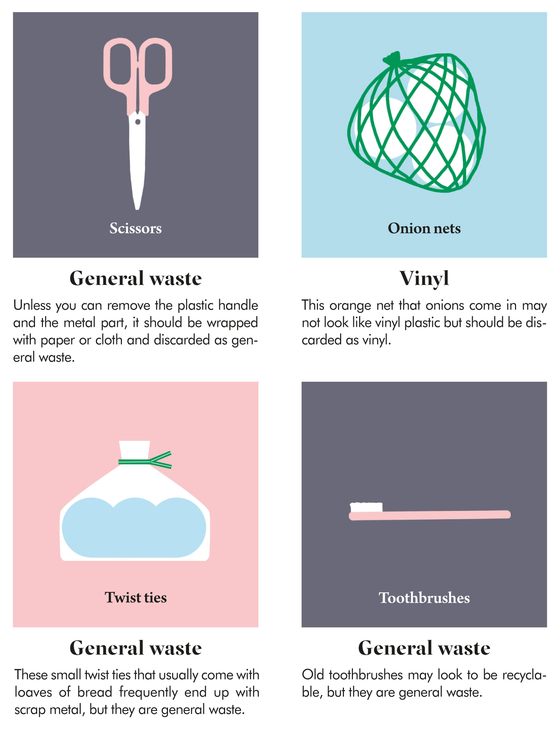 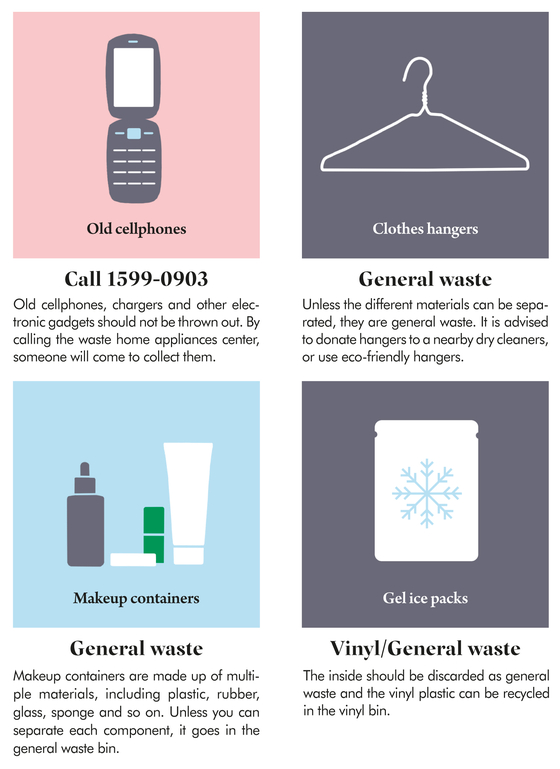 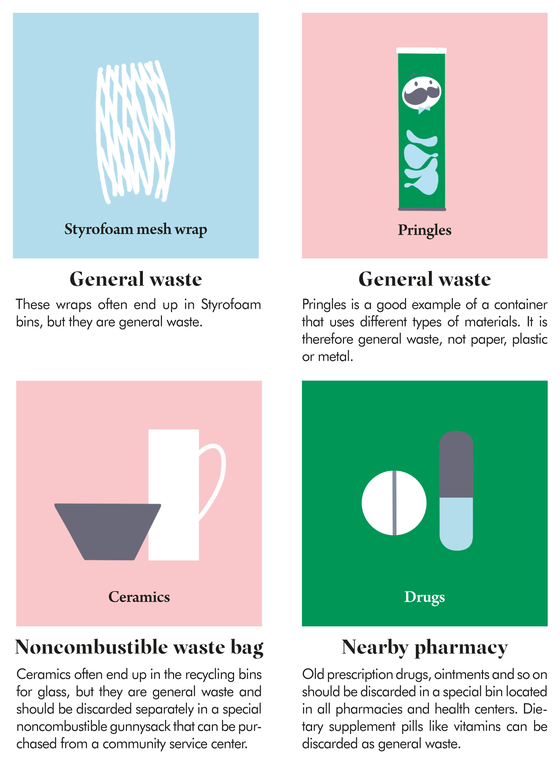 Amorepacific looks to reuse and recycle