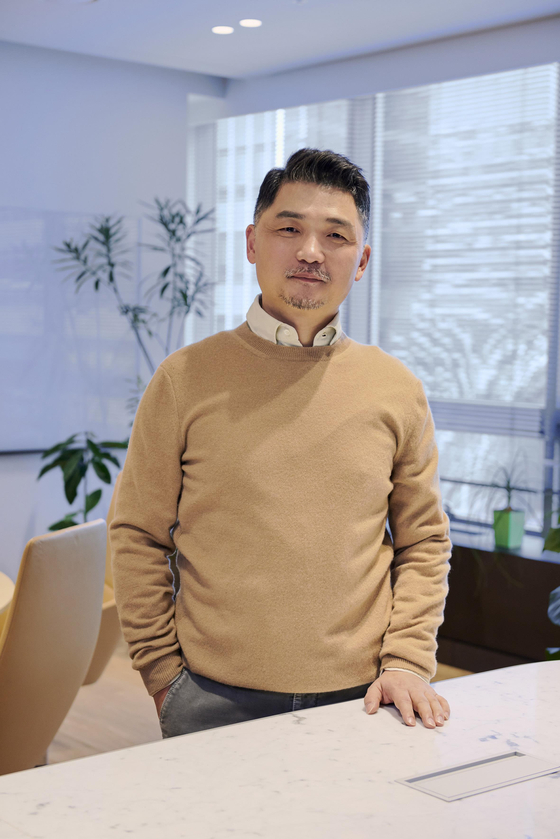 Kim Beom-su, the founder and chairman of Kakao. [YONHAP]


Kim Beom-su, the founder and chairman of Kakao, said Monday he is giving away half his wealth.

That’s estimated to be about 5 trillion won ($4.47 billion), though no details were provided as to where the money would be going exactly.

Kim on Monday sent a Lunar New Year’s message to all employees of Kakao and its related companies via KakaoTalk mentioning his plan.

“Seeing many social causes that have been worsening during a turbulent time, I couldn’t delay the decision any longer,” he wrote. “How the money would be used has not been decided yet, but I will provide support to solve social causes in the sectors that Kakao cannot approach.”

“To make the decision official, I’m looking forward to write a donation pledge as well.”

Kim owns about 25 percent of Kakao directly and indirectly through unlisted K Cube Holdings. In total, that is worth about 10 trillion won.