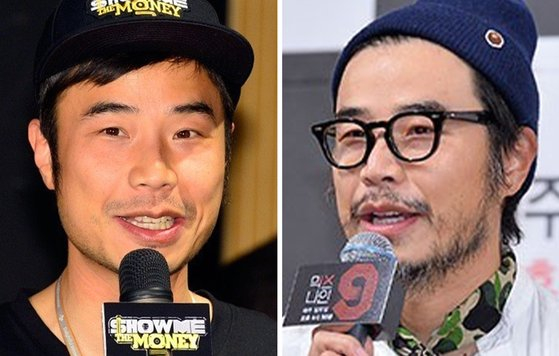 The one-man company says it is currently in talks for three audition programs.

Producer Han created various popular audition shows including the “Produce 101” series (2016-19), “Show Me the Money” (2012-20) and “Unpretty Rapstar” (2015-16). Han is known for his infamous “devil’s editing,” an editing technique which dramatizes and exaggerates scenes in order to boost ratings.

Han was questioned as a witness in 2019 and 2020 during the Mnet vote manipulation scandal, after producers of “Produce 101” were accused of rigging votes to favor certain members during the audition process.