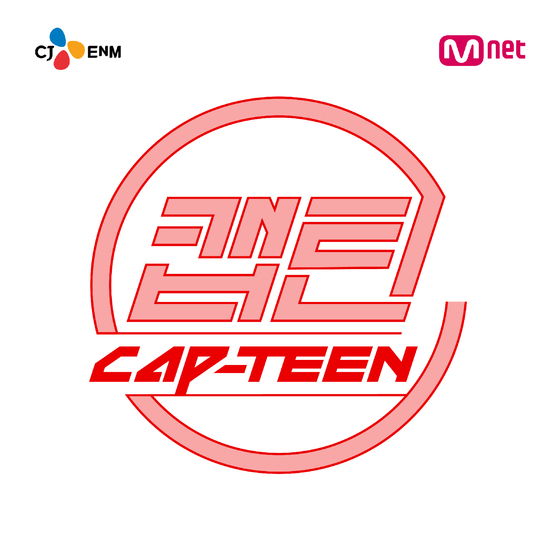 
An audition program for aspiring teenage stars titled "CAP-TEEN" will air in October on Mnet, the cable channel announced on Monday.

According to the channel, "CAP-TEEN" will kick off in October, providing aspiring teenage stars a stage to perform on and flaunt their talent to the general public as well as entertainment producers.

The details about how the program will unfold have not been decided yet, according to Mnet, but will likely follow the overall idea of the "High School Rapper" series.

Some of the biggest rising stars in hip-hop debuted through the series, including Lee Young-ji, Haon and Vinxen.

"CAP-TEEN" will search for talent in diverse fields of music, including singing, dancing and rap.


The application process opened Monday and will remain open until Aug. 28 through the program's official website. Anyone in their teens can apply, either as individuals or as a part of a team.