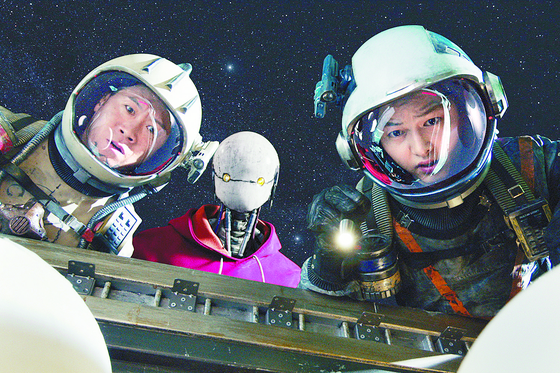 
On Dec. 29, 1959, the American Physical Society held a conference in Pasadena, California. Caltech Professor Richard Feynman, then 41, gave a lecture titled “There’s Plenty of Room at the Bottom” and proposed a challenge of fitting the entire Encyclopedia Britannica on the head of a pin.

The diameter of a pinhead is about 1.6 millimeters, equivalent to the size of the encyclopedia if the pin head is magnified 25,000 times. The challenge was how to reduce the information by 1/25,000. He proposed that the first person to compact a page to 1/25,000 would win $1,000.

That was when science’s nano technology was born. In 1985, Tom Newman, a Stanford graduate student, reduced Charles Dickens’s “A Tale of Two Cities” to that scale and won the prize.

The prefix “nano” is derived from the Greek nanos, meaning “dwarf.” It denotes a factor of 1/1 billionth in unit. Nano technology utilizes nano substances in the size of an atom or molecule.

Most notable examples are graphene and carbon nanotube. While graphene is a single layer of carbon atoms arranged in hexagonal lattice, carbon nanotubes are tube-shaped graphene. They are high-tech materials of unique properties.

Another promising field is nanorobotics, or nanobots, referring to tiny robots nearly the size of an atom or molecule. Nanobots take the forms of biochips, nucleic acid robots (nubots), biohybrids, and bacteria-based and virus-based systems. Nanomedicine is a leading example of using nanobots to diagnose and treat diseases.

Korean sci-fi blockbuster “Space Sweepers,” which had a budget of 25 billion won ($22.4 million), was released on Netflix. Various sci-fi subjects appear in the movie, like space elevators connecting space stations, terraforming, or modifying a planet’s environment to resemble Earth, artificial gravity to enable movement on Earth like in space and space junk.

A key element of the plot is the nanobot. Futurist Ray Kurzweil, 73, predicted healthy longevity made possible by nanobots in his books “The Singularity is Near” and “Transcend: Nine Steps to Living Well Forever.” Humanity dreams of the world after singularity, like Dorothy (Kot-nim) on Space Sweepers whose terminal illness is treated by nanobots. But what should we do now? Our feet are still trapped in the quagmire of Covid-19.