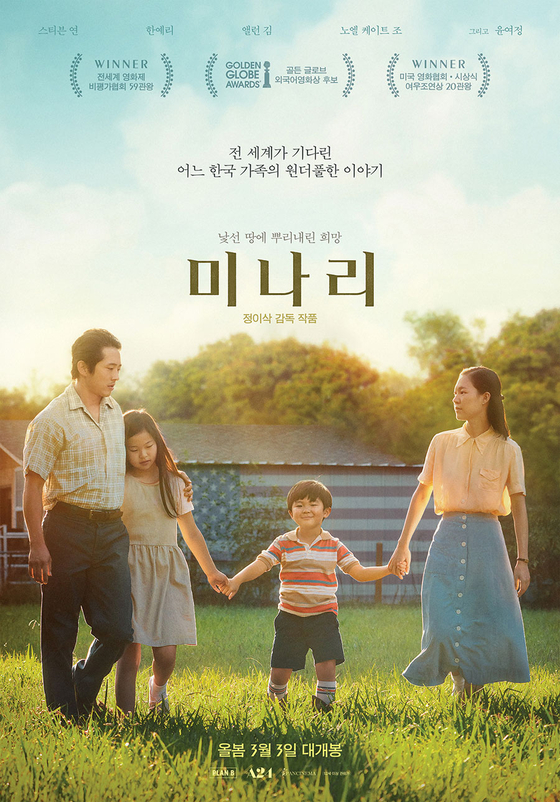 The final five candidates of each category will be announced on March 15, along with nominations for other key categories such as Best Picture and Best Actor. The awards ceremony will take place on April 25.