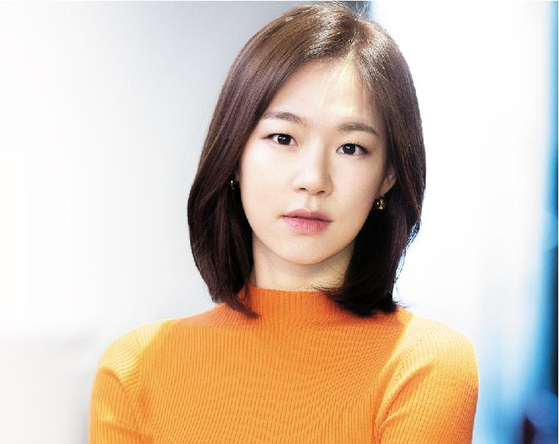 
Actor Han Ye-ri of award-winning movie "Minari" will be flying over to California to attend the upcoming 93rd Academy Awards on April 26.

Han's agency Saram Entertainment said Friday that "Han has received an official invitation to the Oscars," and that the agency has rearranged Han's schedule so that she can fly over and return with enough time to attend even with the 14-day quarantine. Han's red carpet dress will travel with her from Korea, according to media reports.

Han has been invited to the event for her role as Monica, a lead character in Korean-American filmmaker Lee Isaac Chung's "Minari," that received six nods including best picture, best supporting actor for Steven Yeun and best supporting actress for Youn Yuh-jung. Yeun became the first East Asian and Asian-American actor to be nominated for the category while Youn is the first Korean. Veteran actor Youn is also reportedly checking her schedule to make it to the event.