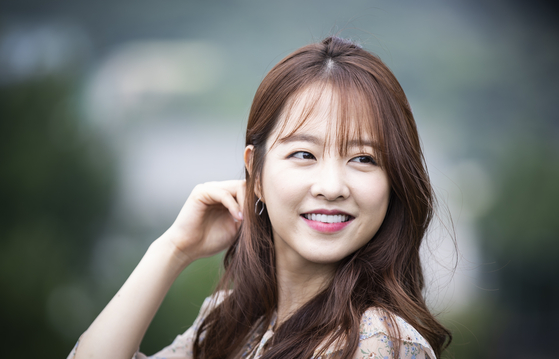 
Actor Park Bo-young donated 30 million won ($27,000) to non-profit organization Good Neighbors in celebration of her birthday, according to her agency BH Entertainment. The donation will help the organization provide young girls from low-income families with sanitary items.

“I hope this actually helps children that are growing,” said the actor. “I know everyone is going through difficult times due to the pandemic, but I hope many people join the effort to help children in need.”

Park also donated 50 million won last year to help the fight against Covid-19 during the mass outbreak in February 2020.

Park will appear in “The One Day Destruction Entered the Front Door of My House,” a tvN television series scheduled for the first half of this year. She will play the role of a web novel editor.