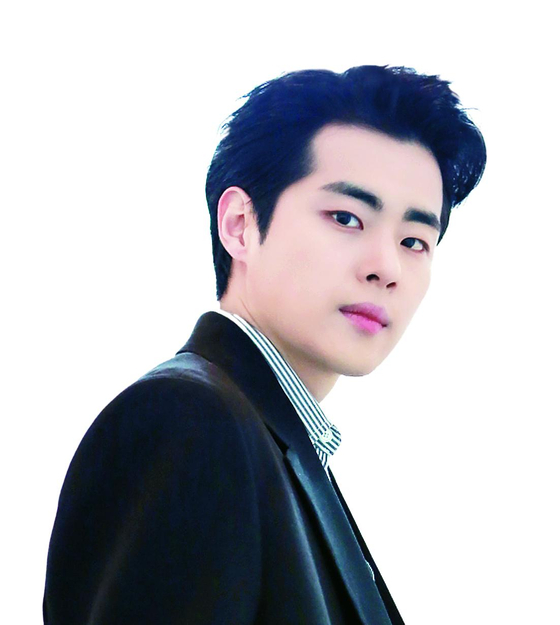 
Actor Jo Byung-gyu, who recently began to gain recognition after landing major roles in drama series and featuring in popular entertainment programs, is once again embroiled in allegations of school bullying.

This time, however, the 25-year-old actor's agency HB Entertainment released a statement saying that they will take legal action against "the person who has recently been recklessly spreading false rumors and malicious comments about Jo in online communities."

The agency said Wednesday it will "no longer hold back when it comes to criminal behavior such as mass-producing and spreading malicious rumors about our actors," and added that it will not be "lenient or negotiate but instead advocate for strong legal liabilities" when the police investigation results are revealed.

A netizen uploaded a post on Feb. 16 in an online community accusing Jo of bullying him while they were attending high school together in New Zealand. In the post, the writer said that he went to study abroad alone at age 16 and met Jo there. Describing Jo as "this short kid with bleached hair, wearing cut-off jeans," the writer said Jo suddenly picked a fight with him.

Although they did not get into a fight, the writer claimed that he was continuously picked on and that Jo "had made obscene jokes and insulted teachers." The writer also claimed that Jo and his friends talked about smoking marijuana.

"Jo didn't use physical violence. There was only verbal violence. The only thing I want from writing this is an acknowledgement that school violence occurred and a sincere apology," the writer concluded.

This is the second time that Jo has been swept up in accusations of school bullying. Back in 2018, another netizen claimed that Jo bullied him in elementary and middle school and that the actor had shown instances of rude and insulting behavior toward his classmates.

Jo denied the accusations at the time.

Jo rose to stardom after taking on his first lead role portraying So Mun, a "counter" who is part of an evil spirit-hunting team in the OCN series "The Uncanny Counter" that recently came to an end.