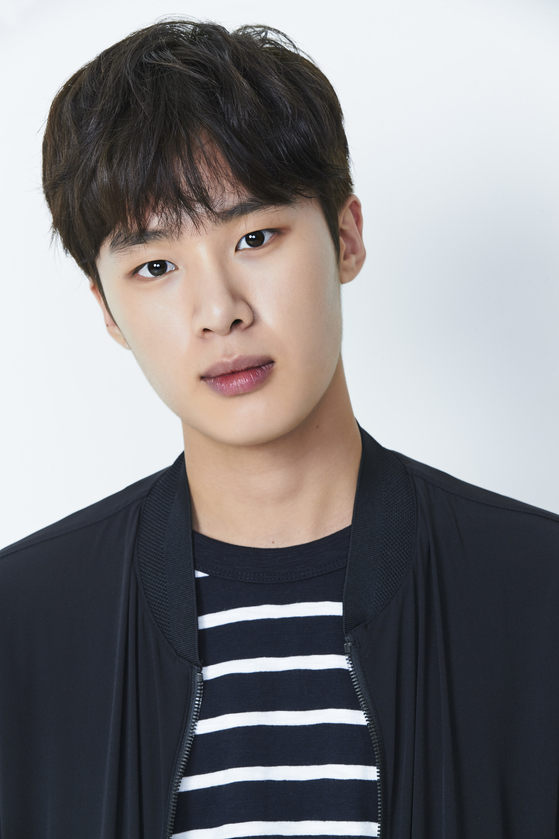 
Actor Kim Dong-hee is reported to have admitted to police that he was involved in bullying but denies claims that he was violent toward the victim, who is being identified as A.

Sports Kyunghyang revealed on Tuesday that it obtained a document from Suwon District Prosecutor’s Office, dated Nov. 30, 2021, notifying Kim that the prosecution is dropping the charges he had filed against A for defamation, citing a “lack of evidence.”

The document also stated that A has presented several pieces of evidence, which included a voice recording of the school’s principal at the time testifying that the school apologized to A and his family for allowing the bullying to happen on the school grounds.

Kim’s legal representative had previously announced that A was found not guilty of defamation by the Suwon District Prosecutor’s Office, but did not give any details nor disclose that Kim had admitted to the bullying.