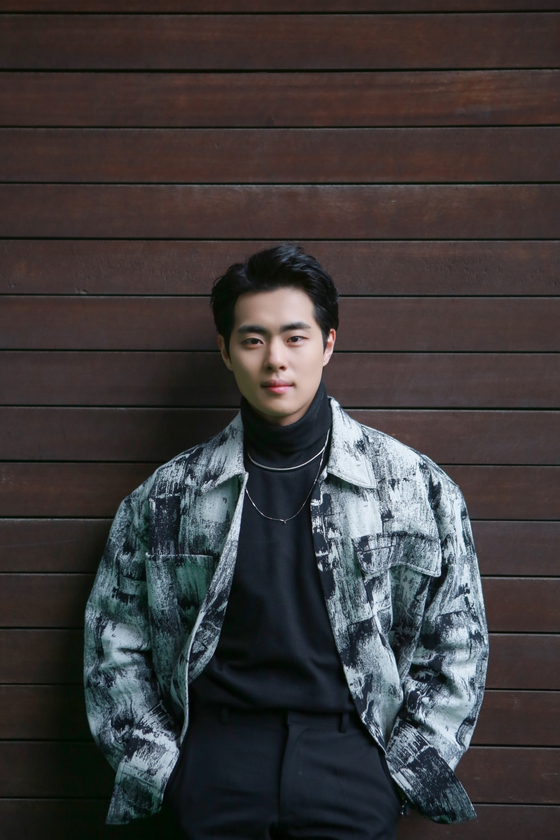 
One of the people who accused Jo Byung-gyu of school bullying in an online post has apologized to the actor, according to Jo’s agency HB Entertainment on Tuesday.

“We took legal action against those who wrote posts which sparked a baseless bullying controversy,” said HB Entertainment. “During a police investigation, the accuser admitted that his post was a fabrication and recently sent us an apology letter.”

The agency added that Jo submitted his school records along with multiple testimonies from teachers and alumni from his school days to the police.

Another accusatory post was written anonymously by someone of a foreign nationality, and legal proceedings will start once the writer enters Korea, the agency said.

“We will continue to actively respond to baseless posts and malicious comments,” HB Entertainment said.

Jo's public image was hit hard when the bullying accusations first arose in February, just as he was seeing a breakthrough in his career after starring in the popular OCN series “The Uncanny Counter” (2020-2021). He stepped down from a KBS entertainment show he was set to star in due to the scandal.

The actor has vehemently denied the allegations from the outset, uploading a lengthy statement in February saying he was “shocked that posts with malicious intentions are perceived to be true just because they include random photos and accusations.”