Suran to release 'Sunny' as first song from her own label

Suran to release 'Sunny' as first song from her own label 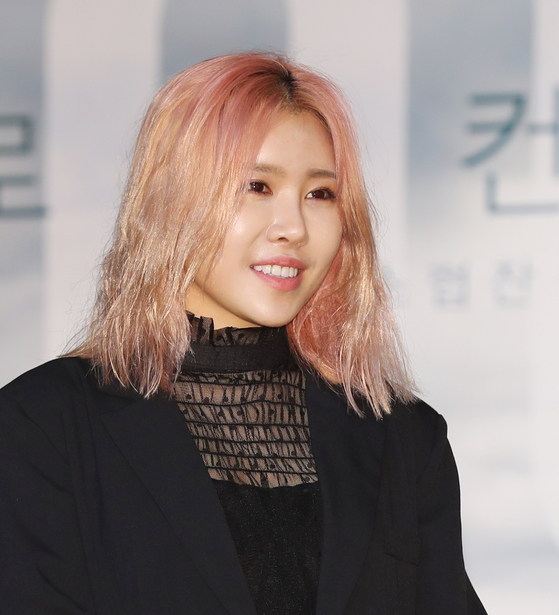 
Singer-songwriter Suran will release her new song “Sunny” on Feb. 23 through her newly founded independent label S-TASY, according to the agency.

“Sunny” will be released digitally and will be included in Suran’s first full-length album, set to drop in the first half of this year.

S-TASY is a portmanteau of “Suran” and “fantasy,” according to the singer.

“I created a fantasy island named S-TASY, somewhere between dreams and reality,” she said. “I’m going to make it fun.”

Suran debuted in 2014 with her single “I Feel” and is known for songs “If I Get Drunk Today” (2017), produced by BTS member Suga, and “Hide and Seek” (2019) featuring singer Heize. She ended her exclusive contract with her former management Million Market in late 2020 after releasing her single “The Door” (2020).