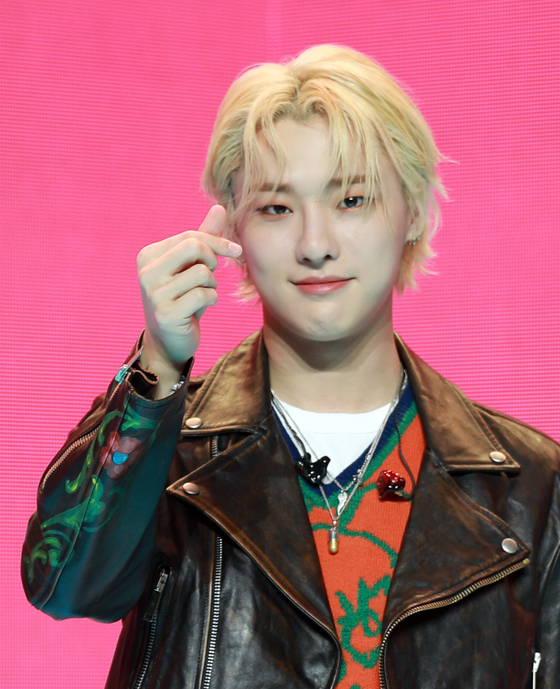 The EP will include three tracks: “Feel Like,” “Touché” and “Rebound,” all written by Woodz. “Touche” will feature R&B singer Moon.

Cho originally debuted in 2014 as a member of boy band UNIQ under Beijing’s Yuehua Entertainment. In 2018, he started his solo career on the side under the name Woodz.