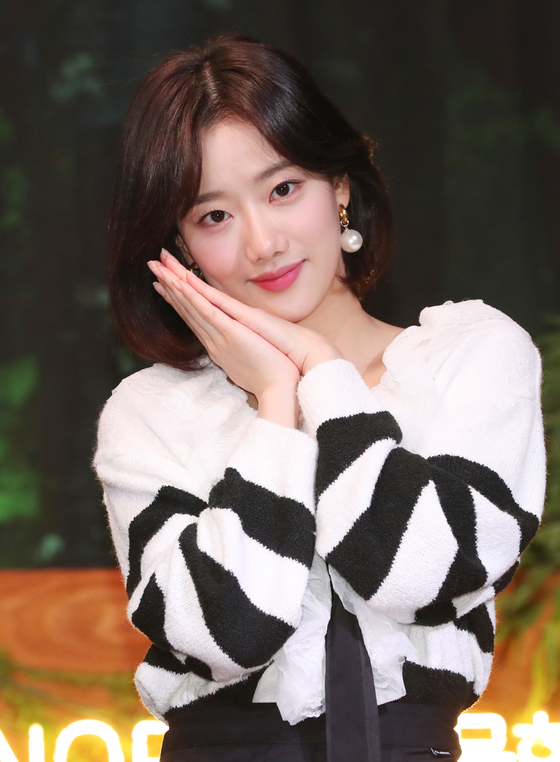 April has been embroiled in two scandals recently. On Feb. 28, a man claiming to be the younger brother of former April member Lee Hyun-joo wrote on an online community that his sister was bullied by her fellow group members. The post claimed that the bullying caused Lee to suffer panic attacks and attempt suicide, eventually resulting in her exiting the group in 2016.

Other people claiming to be Lee’s friends from middle and high school wrote in support of the allegation. At the time, Lee cited health issues as the reason she was quitting the band and said she was planning to become an actor, which drew criticism from April fans. 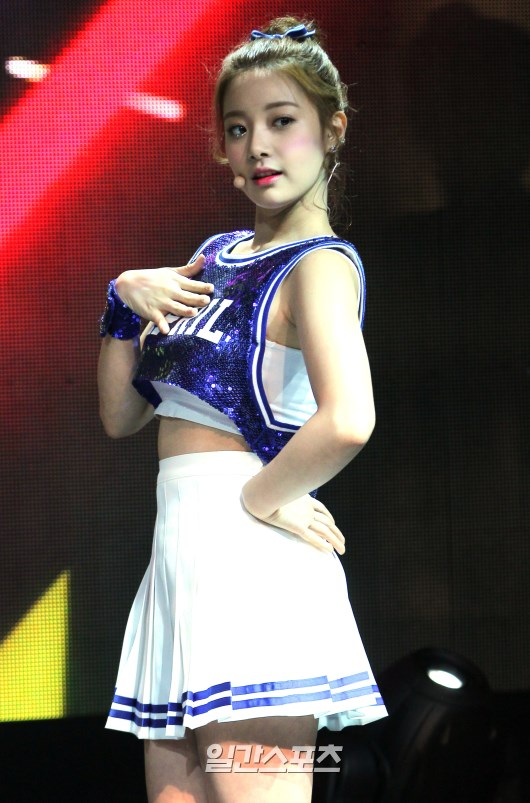 
Then on March 1, another person wrote online that April member Naeun bullied her during their school days. A screen capture of their conversation on social media was provided as proof.

DSP Media issued a statement on Monday, calling the screen capture “manipulated” and saying that it will sue the accuser. The agency did admit that some of the allegations were true, but they were misunderstandings with no malicious intent.

Other employees of DSP media and staff members who have worked with April spoke out that Lee was responsible for the friction within the group.

“I feel so bad for [April members] because of you, Hyun-joo [...] You’ve often went missing, skipping practice and gigs. I understand you were sickly, but you should have quit earlier [...] You only wanted to do the easy part,” Yunyoung of DSP Media’s boy band A-Jax wrote Monday on his Instagram.

After exiting the group, Hyun-joo appeared in “Idol Rebooting Project: The Unit,” a KBS competition show for already-debuted idols. She is still under the DSP Media label.