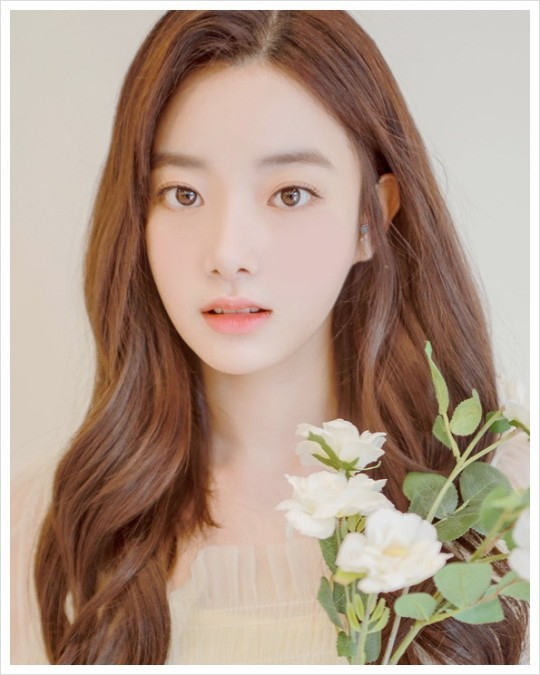 
Singer-turned-actress Lee Hyun-joo, a former member of girl group April, will return to the entertainment industry via a special appearance on an upcoming web series, production company The Leaders Company announced on Tuesday.

Lee will appear in the web series “Heartbeat Broadcasting Accident” (translated) which is scheduled to start airing in September. The series is set in a live commerce company, and Lee will play the protagonist’s rival coworker.

“Although Lee feels a bit of pressure since this is her first activity since the April controversy, she decided to star in the series because she is committed to our company,” said The Leaders Company.