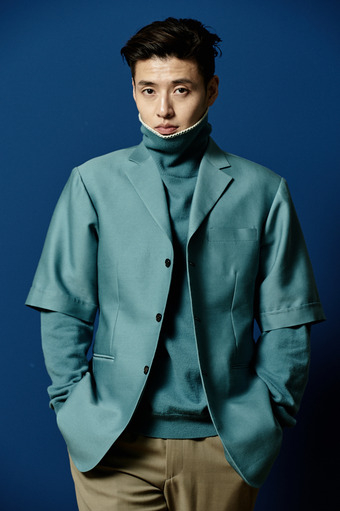 The movie, which also started shooting on Tuesday, is about a popular live streamer who streams the process of trying to uncover a serial killer.

Kang will portray the live streamer who specializes in content about criminal profiling and approaches the serial murder cases while also taking into account online comments, donations and his popularity as a streamer.

Jang Ho, the author of web novel “Justice” which was also made into a 2019 TV series, wrote the screenplay for “Streaming” and will take on the role of director.