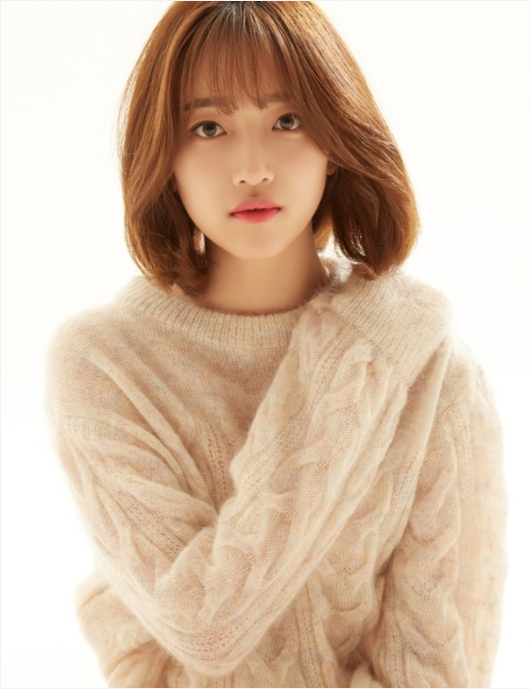 Studio S confirmed Wednesday that Pyo will play the character Go-eun. Filming is about 60 percent complete, and scenes with Go-eun have to be re-shot with Pyo.

"Taxi Driver" is about a mysterious taxi service called the Rainbow Taxi, which seeks revenge on behalf of victims who have been unable to get justice from the law.

The drama series also stars actors Lee Je-hoon, Esom and Kim Eui-sung. Go-eun, played by Pyo, is a hacker who works for Rainbow Taxi. She is also the victim of a crime in which she lost her family. The drama is set to premiere April 9.

Studio S said it had to oust Lee following rising demands from the public to remove her from all entertainment activities. Late last month, someone claiming to be the younger brother of former April member Lee Hyun-joo claimed that his sister was bullied by her fellow members, causing her to suffer panic attacks and attempt suicide.