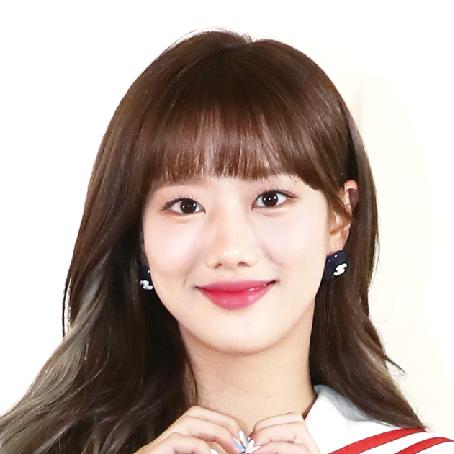 
Actor and member of girl group April Lee Na-eun, who is embroiled in allegations that she bullied a former member, will be replaced in the upcoming SBS drama “Taxi Driver.”

On Feb. 28, a netizen claiming to be the younger brother of former member Lee hyun-joo, wrote on an online community that his sister was bullied by her fellow group members. The post claimed that the bullying caused Lee to suffer panic attacks and attempt suicide, eventually resulting in her exiting the group in 2016.

While the group’s agency DSP Media denied the allegations, April members, in particular Lee Na-eun, have faced a backlash from netizens who called for her to step-down from the SBS show.

Studio S, the company that makes the drama, apologized that the decision to take action took some time but that it needed to take into account opinions from the public and figure out a replacement for Lee.

About 60 percent of the filming for the drama has already been completed but Studio S said any scenes featuring Lee will be re-shot with a new actor.

The drama is set to start its run from April 9.