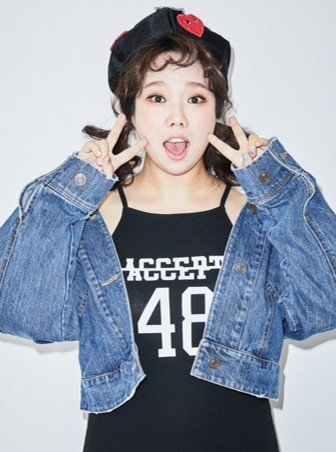 
Comedian Hong Hyun-hee denied allegations that she used to be a bully in high school, via her agency Bliss Entertainment on Thursday.

On Wednesday, someone claiming to have attended the same high school as Hong wrote on an online community that Hong and her clique ostracized and verbally abused classmates, including the accuser. She also claimed that Hong and her friends threw things such as eraser dust and food at classmates, while insulting their looks.

The comedian, who often jokes about her own weight, refuted the allegations the following day.

“I looked the same as I do now in high school,” said Hong. “How would I have insulted a classmates’ appearance? It makes no sense. These bullying allegations are not true at all.”

“Since I have nothing to hide, let’s meet in person to talk,” added Hong, addressing the accuser.

“The accuser has been writing these kinds of allegations for the past several years,” said Bliss Entertainment. “We have been collecting those comments and false claims to prepare a defamation lawsuit. Please refrain from speculating and spreading false information.”