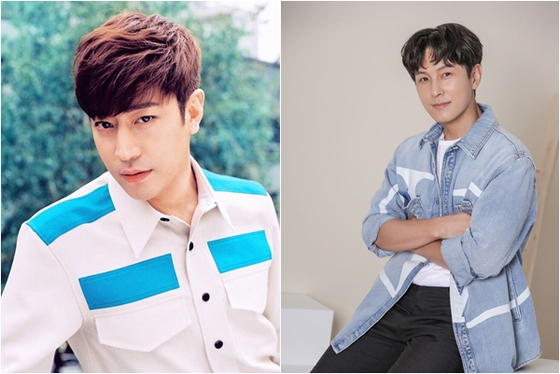 
Conflict between members of Shinhwa, one of K-pop's longest-standing bands, came to light on Sunday after member Eric posted a now-deleted message on his social media, tagging another member, Kim Dong-wan.

The news came as a shock to fans of the six-member group who have been working together as a band for 23 years since debuting in 1998.

The rift is said to have began when Kim went on audio-based mobile application Clubhouse to chat with his fans directly, and mentioned that the band has been facing some difficulties because one of the members has become tired of working.

Eric responded with the post saying Kim has not been included in the group chat with all the members for the past six years and has not been attending all the band's meetings. He added that if the situation remains the same the member's shouldn't act as if they are all close to one another and should just go their separate ways.

Eric also revealed that he had not been active in the group chat since the end of last year.

Kim then responded and the two engaged in a back and forth, with fans of both the members joining in, before the pair agreed to sit down and talk face to face on Monday.