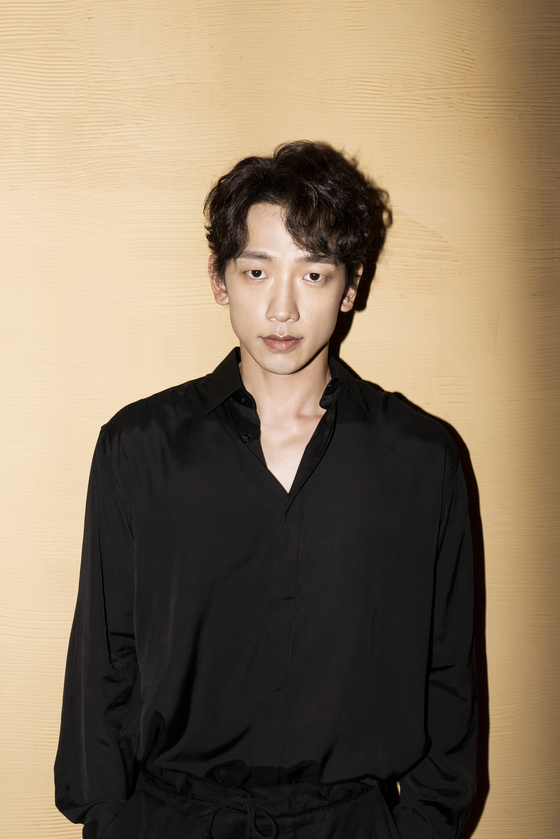 “Ghost Doctor” is about two doctors who could not be more different in terms of both skills and personalities but end up combining spirits and bodies. Jung plays one of the doctors Cha Young-min, who is regarded as a genius but also notorious for being arrogant and self-centered.

The drama is scheduled to air sometime in the second half of 2021.