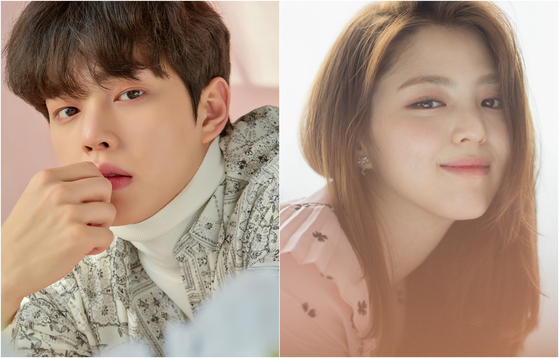 
Song Kang and Han So-hee have both confirmed their roles in the upcoming JTBC drama whose title can be translated to “I Know But.”

The drama, which is scheduled to air in June, is based on a love story between the two.

Han will play a character named Yu Na-bi who has given up on love but still wanting to go out on dates. Song will take on the role of Park Jae-eon, an expert in playing hard.

The drama is based on a popular webtoon of the same title.