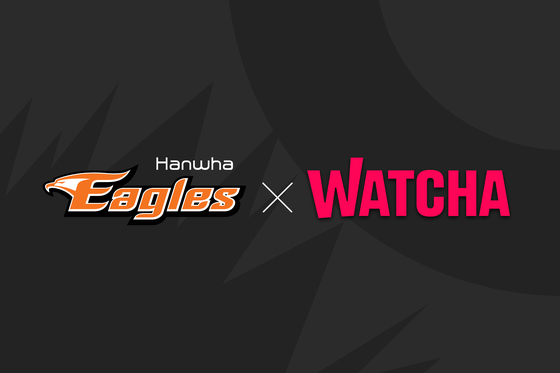 
Another year, another KBO season, another announcement that the Hanwha Eagles are going to turn things around and rebuild after another disappointing finish.

But things are a little different this year, as the Eagles have granted streaming service Watcha full access to film the entire restructuring process and release it as a documentary series in the first half of 2022. So whatever the Eagles have planned, the club thinks it's going to be good enough to invite a film crew along for the ride.

The KBO's perennial bottom-feeders finished an especially difficult 2020 season in last place in the KBO. Although the Eagles have famously been stuck in a slump for the best part of two years, 2020 marked the first time they fell all the way to the very bottom since 2014, before the KT Wiz joined the league.

From 2015, things seemed to be looking up for the Daejeon club. They climbed as high as third place in 2018, marking the team's first postseason appearance in more than a decade. That one brush with the top half of the table seemed to unbalance the Eagles, and they plummeted straight back down to ninth in 2019.

With the exception of that one 2018 appearance, the Eagles have not qualified for the postseason since 2007, and haven't topped the league or won the Korean Series since the 1990s.

The partnership between the Eagles and Watcha is a big step for both companies. The documentary series will be the first original work produced by the over-the-top streaming service, a local rival to companies like Netflix.

"Hanwha Eagles has chosen our own path to transform into a strong team through the establishment of a new nurturing system this season," said Eagles CEO Park Chan-hyeok. "It's an honor to produce a meaningful documentary with Watcha in the first year of this drastic change. We will give our fans a unique pleasure by capturing not only the team's efforts, but also strengthening the team's front desk capabilities."