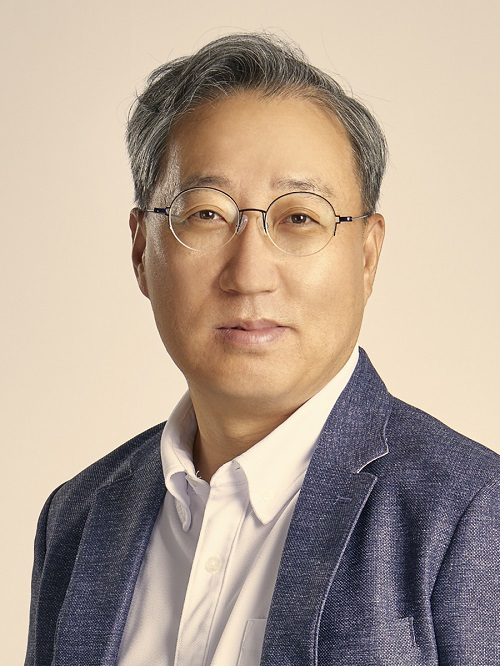 Yoon had spearheaded the foundation of the bank as head of the mobile bank task force team at Kakao. He has been chief of the bank since 2016.