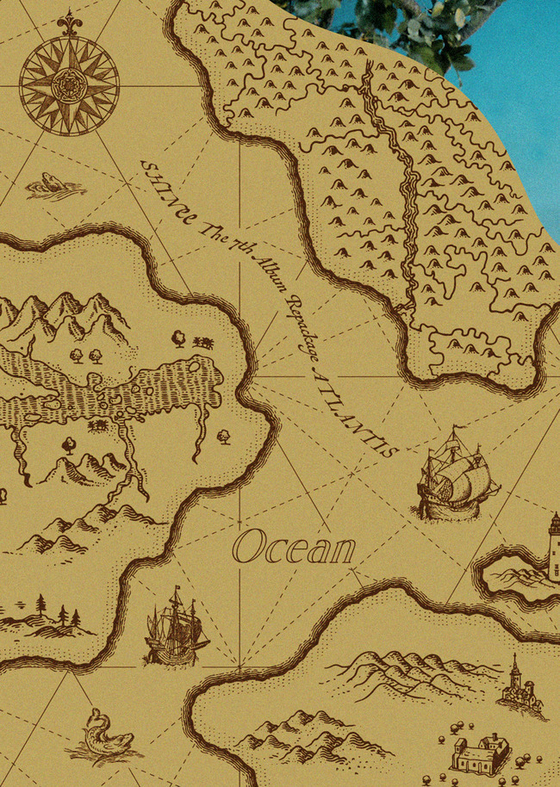 The physical album will be available from April 15.

According to SM Entertainment, the upcoming repackaged album consists of 12 songs. Three songs will be new, while nine songs are from the boy band’s seventh full-length album “Don’t Call Me,” which was released just last month.

The three new songs are “Atlantis,” “Area” and “Days and Years.”

Pre-orders for the album became available from today.