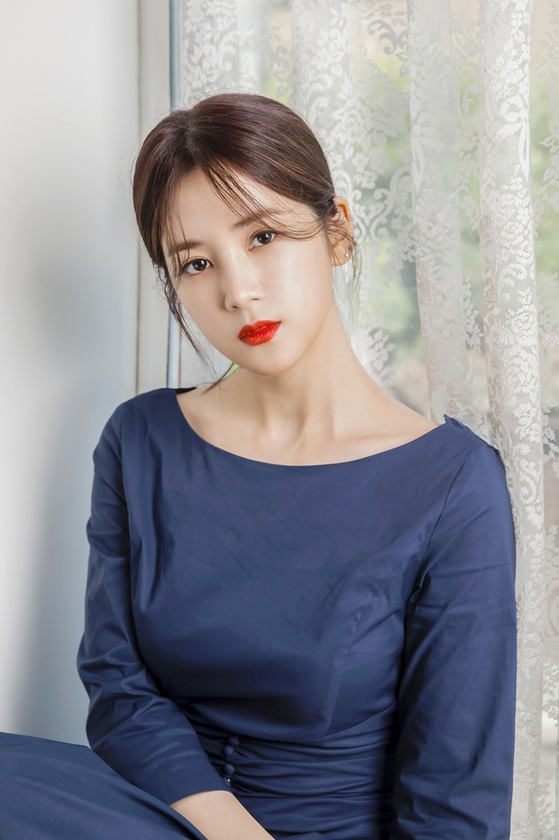 
Play M Entertainment which represents Park Cho-rong of the girl group Apink announced on Thursday that it is suing Park’s childhood friend for defamation.

“Through Wonil Law Firm, we sued Kim [the childhood friend] for defamation and attempted coercion through the Gangnam Police Precinct,” the agency said in an official statement.

The agency said that Kim demanded Park retire from the entertainment industry, threatening her that would expose allegations of bullying while the pair were in school which Park maintains are not true.

“Kim gave recorded voice calls with Park to the press,” the agency said. “We had no choice but to take legal measures.”