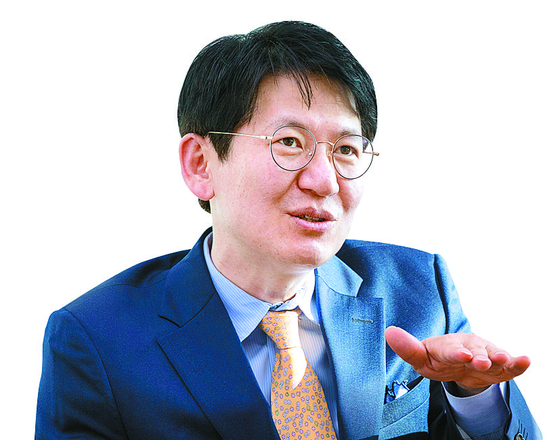 
A consortium that includes Hanjin KAL's largest shareholders and controls more that 40 percent of the company has called it a day, the group no longer coordinating to effect a boardroom coup.

On Thursday, KGCI reported in a regulatory filing that Grace Holdings, a KCGI subsidiary, Cho Hyun-ah and Bando Engineering & Construction ended their alliance. They had been working together since January last year.

In their time as a coordinated force, the group sought to oust Hanjin KAL chairman Cho Won-tae, claiming that the company was poorly managed under his leadership. It also attempted to scotch Korea Development Bank's support of the takeover of Asiana Airlines by Korean Air Lines.

Hanjin KAL owns almost a third of Korean Air Lines and was a key part of the complex transaction that will result in the creation of a mega carrier.

The consortium, which said it was trying to improve the management of the company and improve shareholder value, was unsuccessful in its efforts.

In its regulatory filing, KCGI said that the group broke up because the contract between the shareholders had expired.

It added that it will continue to communicate and cooperate with other shareholders with the goal of improving corporate governance and will intervene whenever necessary.

KCGI said that Hanjin KAL's financial structure has improved since issuance of new shares, adding that the formation of the "mega carrier is expected to generate a tremendous synergy effects," considering the reputation of the Incheon International Airport.

"The game has ended," said Prof. Hur Hee-young, who teaches business at Korea Aerospace University. "It will be difficult for the alliance to last longer after Korea Development Bank has taken part in Hanjin KAL's issuance of new shares to help Korean Air Lines acquire Asiana Airlines."

He noted that some members of the consortium might sell their shares.