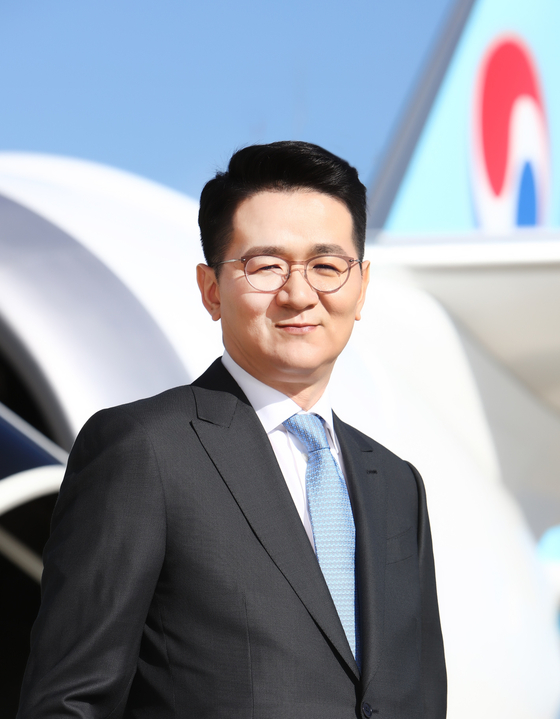 Korean Air Lines did not hold an event to celebrate the anniversary due to the Covid-19 pandemic.

Cho stressed the importance of seeking innovation amid the challenges of the pandemic.

“Let’s take the Covid-19 crisis as an opportunity and fundamentally change Korean Air Lines,” said Cho in the message. “Covid-19 has generated painful situations, but it has also given us an opportunity to change.”

Cho added, the company “needs innovation more desperately than ever.”

Cho vowed to lead the innovation, while asking employees to concentrate their efforts on Korean Air Lines’ acquisition of Asiana Airlines.

“I hope our efforts and patience come to fruition soon, and we can share that fruition. Let’s endure and put it a little more effort with the expectation of such a day.”

Korean Air Lines announced it would acquire its smaller rival with the help of the state-run Korea Development Bank last November.

Though airlines have faced major setbacks due to the pandemic, they have enjoyed an air cargo transportation boom, which may continue with the global transportation of vaccines.