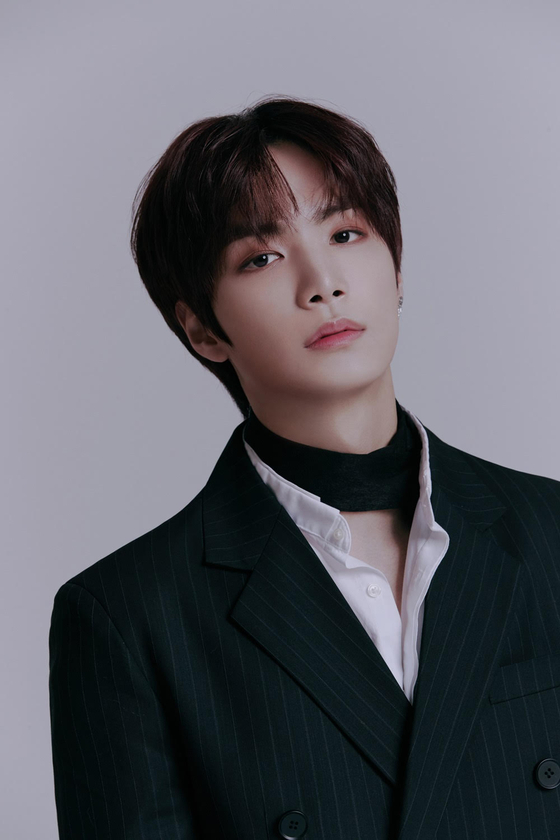 
JR, a member of K-pop boy band NU’EST, is making his debut as an actor through a new drama series, “I’ll Be Your Night.”

Pledis Entertainment said Friday that “Kim Jong-hyun has been cast to star in a new drama series as a character named Lee Shin. He’ll show a different side of himself and begin an exciting career as an actor.”

“I’ll Be Your Night” tells the story of a fake female doctor who becomes the resident doctor of a popular boy band named Luna. On the pretense of treating one band member who has been sleepwalking, the doctor begins living with her favorite boy band. Kim’s character Lee Shin is Luna’s bassist.

The drama series is to air from second half of this year.