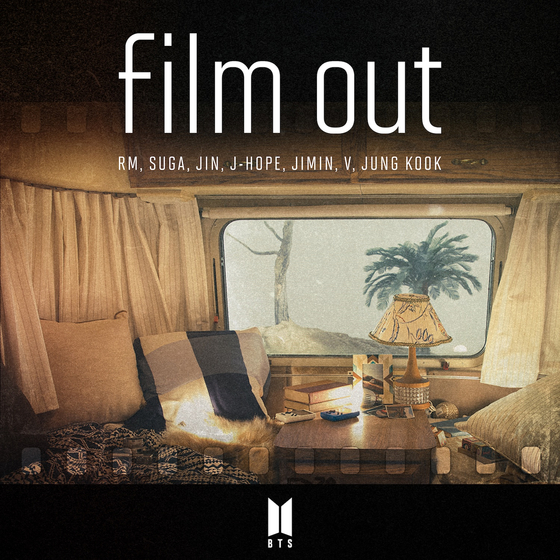 
It’s not a surprise for a BTS track to make it onto the Billboard Hot 100 chart but the K-pop boy band made headlines once again by charting its Japanese single.

“Film Out” reached the 81st spot on the singles chart on April 13, making BTS the first act in Billboard's history to chart songs in three different languages.

The three songs are: English-language “Dynamite,” Korean-language “Life Goes On” and Japanese-language “Film Out.” The band managed to enter its Japanese album “Map of the Soul: 7 ~ The Journey~,” which was released last July on Billboard’s Hot 200 but “Film Out” is the first Japanese song to reach the Hot 100.

“Film Out” is a ballad with sorrowful lyrics. Jungkook participated in writing the lyrics along with Japanese rock band Back Number.

Twenty of BTS's songs have now made it onto the Billboard charts.

“Film Out” is the first single from BTS’s upcoming full-length “BTS, the Best,” a compilation of some of the biggest hits and most beloved tracks in Japanese. It is set to drop on June 16.