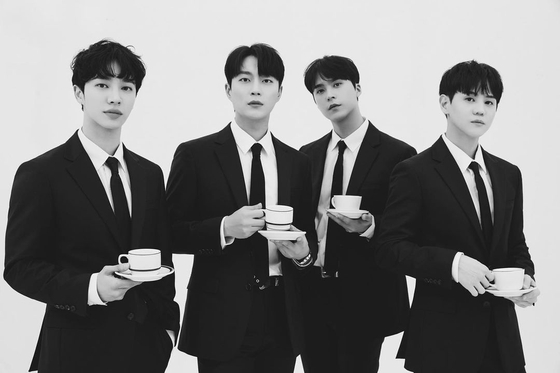 Boy band Highlight [AROUND US]


Boy band Highlight will make its long-awaited comeback now that all members of the band have finished their mandatory military duties, releasing EP "The Blowing" on May 3.

According to the band's agency Around Us, the EP comes as the band's first new music in two years and six months since its special album "Outro" was released in November 2018, and the first time in three years and seven months that all members of the band have been able to participate. 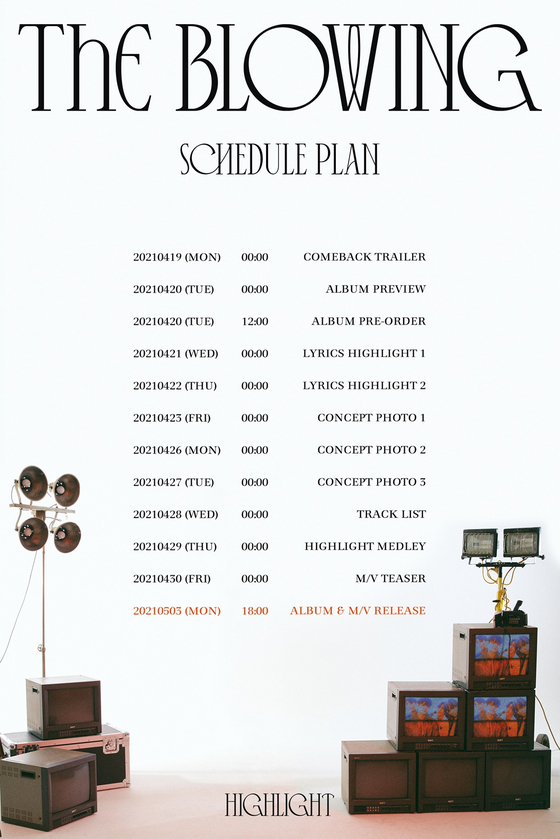 The timeline image for Highlight's upcoming EP ″The Blowing″ [AROUND US]


All four members have now finished their mandatory military service. Leader Yoon Doo-joon was the first to enter the military in August 2018, with bandmates Yang Yo-seop, Lee Ki-Kwang and Son Dong-woon following in 2019.

Yoon was discharged in April 2020, soon after which he released his solo album "Daybreak" in July. He was followed by Yang, Lee and Son.

As well as the new album, Highlight is releasing an episode of web entertainment series "The Highlight Twist" (translated) every Friday. The first episode was pre-released on Thursday.