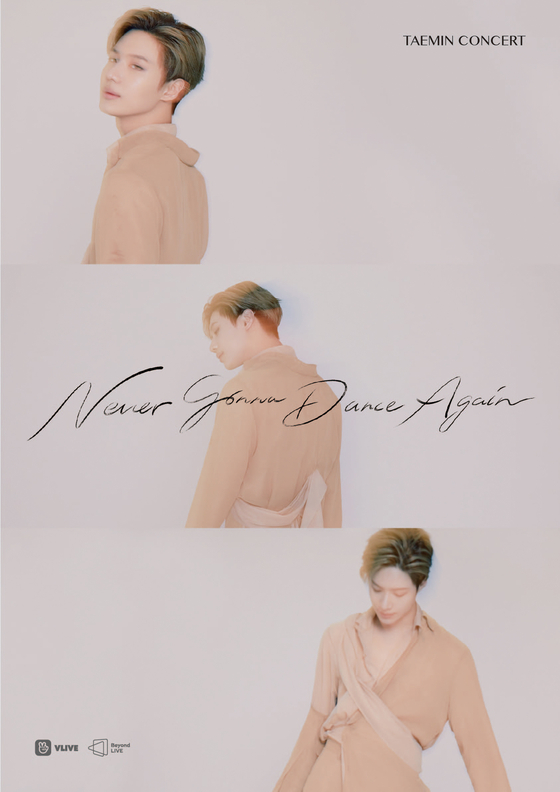 
SHINee’s Taemin will have an online concert “Beyond Live – Taemin : N.G.D.A” on May 2 through Naver V Live’s Beyond Live channel.

It’s been about one year and four months since his last solo concert which was held in December 2019 in Japan.

He will perform many of his hit songs as well as those included on his third regular album “Never Gonna Dance Again” released in November.

Tickets for the concert will be available from Tuesday at 3 p.m. from Naver V Live. Concert related goods will also be sold through the SMTOWN channel and its store.