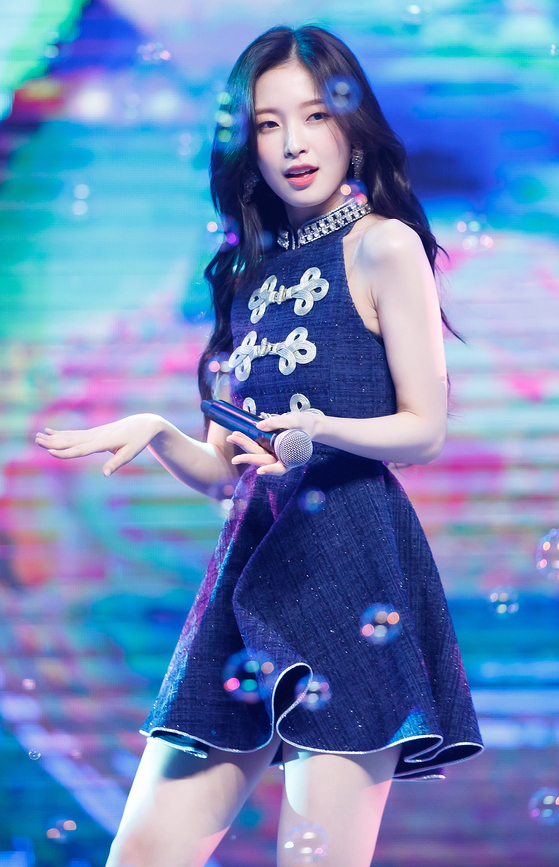 
Oh My Girl’s Arin has been cast in a lead role in the upcoming tvN drama series “Return,” written by Korea’s popular scriptwriters collectively known as the Hong sisters, Hong Jung-eun and Hong Mi-ran.

While Arin’s agency has not confirmed the reports, however, the drama production team revealed the news on Wednesday, adding that she will be partnering with NU’EST member Hwang Min-hyun.

Arin debuted as a member of Oh My Girl in 2015 and starred in web-drama “A Girl’s World” last year.

“Return” is a fantasy drama that revolves around young wizards as they develop their powers and fall in love.