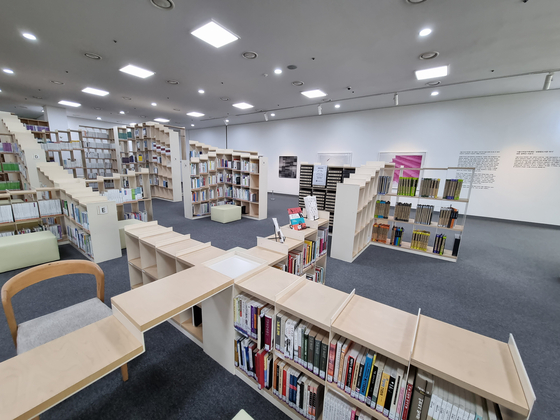 The Gender Library in Seoul, the first library in Korea dedicated to gender equality that was set up during the term of former Mayor of Seoul Park Won-soon, has removed books and materials donated by Park.

The library, situated in Dongjak District, southern Seoul, holds thousands of books on the topic of gender equality, along with reports, white papers and other related data released by dozens of organizations on gender equality in Korea, as well as by local government offices.

Park had donated 965 books and other materials, including on one of the earliest sexual harassment cases in Korea that he worked on as a lawyer.

Park defended the case of a woman named Kwon In-sook in 1985, who was sexually abused by a police officer named Moon Gui-dong while she was held in custody at the Bucheon Police Precinct in Gyeonggi. Kwon went on to win the case.

Park’s donations showed up on the library’s website when searched for, but could not be found on shelves when the JoongAng Ilbo visited the library on Wednesday.

When asked about these changes, a librarian said, “We hold regular reviews on the books and materials at the library every year, and some books might be taken off the shelves at this review time.”

Park was found dead on July 10 last year, near his home in Seoul. Just two days prior, his former secretary filed a complaint with the police claiming the mayor sexually harassed her for years and that her coworkers turned a blind eye. According to prosecutors, Park was tipped-off about the secretary’s complaint on July 8. He went missing the next day, only to be found dead on the 10th.

Whilst the police investigation was closed due to the death of the suspect, the victim requested an investigation by the National Human Rights Commission of Korea, which in January concluded that Park did sexually harass his former secretary. 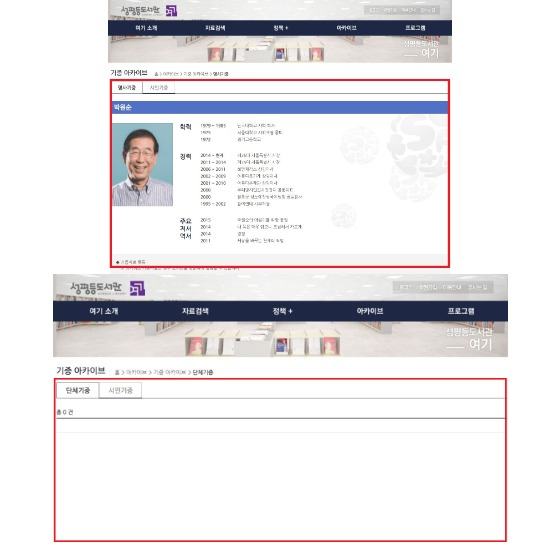 The Gender Library's website used to show former Mayor Park Won-soon's profile as one of the honorary donors to the library. The website no longer shows his profile. [LEE GA-RAM]


The library used to feature Park as an honorary donor on its website but his profile had been deleted as of Sunday.