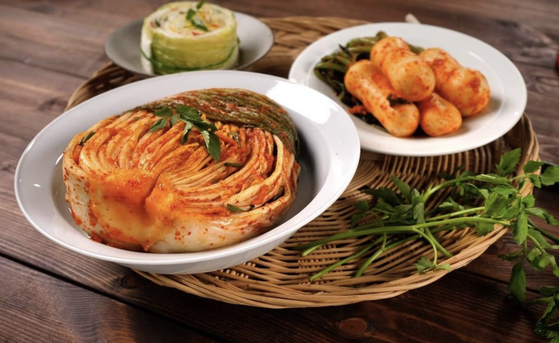 The four-minute videos aim to promote kimchi to the world, including its history, characteristics, ingredients and how it is different from other fermented vegetable dishes.

This project is in response to the recent cultural feud between Korea and China regarding the origin of kimchi. China claims that kimchi derived from pao cai, a fermented vegetable dish from Sichuan Province, while Korea maintains that it is a separate dish originating from Korea.

Seo is a general education professor and an expert in promoting Korea overseas. Kim is the star producer behind hit entertainment shows such as MBC’s “Infinite Challenge” (2005-2018) and “Hangout with Yoo” (2019-).

The two have previously collaborated for a 2009 full-page New York Times ad about bibimbap (a Korean rice dish mixed with vegetables and meat) and video advertisements of bibimbap in New York City’s Times Square in 2010 and 2012. 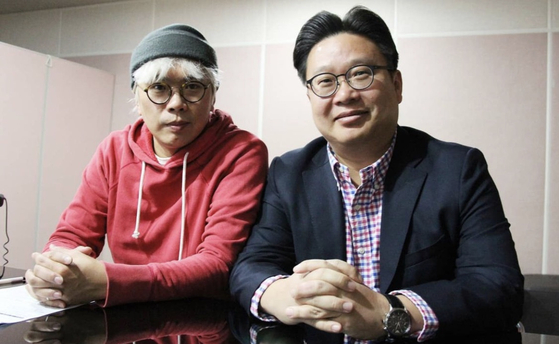 
Seo and Kim plan to upload more videos on kimchi as a series during the first half of 2021.

Daesang, the maker of kimchi brand Jongga and the World Institute of Kimchi also partnered with the project.

“I hope for many views from netizens of Korea and the world” said Kim, who narrates the Korean version of the video.