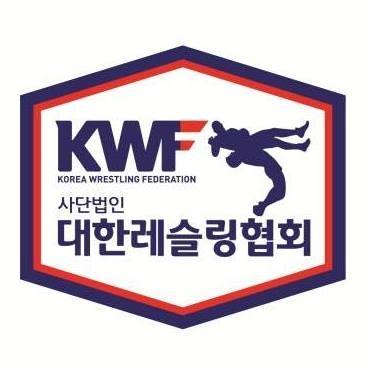 
Twenty-seven of the 50 Korean wrestling team members that attended the Asian Wrestling Olympic qualifiers in Almaty, Kazakhstan, have now tested positive for Covid-19.

The Asian Wrestling Olympic qualifiers were held in Almaty, Kazakhstan from April 9 to 11. After the competition finished, the 50-strong Korean team split into two groups, with 27 people returning to Korea and 23 flying to Sofia, Bulgaria for the Olympic World Qualification Tournament taking place from May 6 to 9.

On April 22, it was reported that eight members of the national wresting team had tested positive for Covid-19. Additional cases have since been reported.

As of Wednesday, a total of 27 cases have been reported — 12 people in Korea and 15 who are still in Bulgaria.

Among the team members currently in Bulgaria, the first person to have tested positive on April 22 has now recovered and tested negative, according to the Korea Wrestling Federation.


“Some of the members in Bulgaria who already tested negative are reporting cold symptoms.” said a wrestling federation official. “Those members will be tested again.”

In the meanwhile, the national team’s plan for the qualifiers in Bulgaria is now unclear. The Olympic World Qualification Tournament is the last chance for Korean wrestlers to qualify for the 2020 Tokyo Olympics.